Best places to stay in Tajikistan 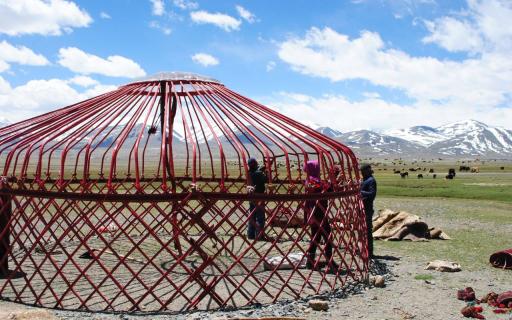 From June till September, Kyrgyz shepherds from the Murgab region graze their herd of yaks in the region of the Zorkul lake, near the Afghan border.

On the field, the local family will organize for you tour around on yak, on horse or on donkey.

The camp is situated 5 km from the Eastern lake of the Zorkul region and Pamir valley : Karadung lake (4374 m. alt.). The Zorkul lake, the main lake in the region is situated 23km West from yurts.

The place is surrounded by two mountain ranges, to the north by the Alichur-south mountains, and to the south by the Vakhan mountain range, which marks the border with Afghanistan. Most of the peaks culminate at more than 5000 meters above sea level. 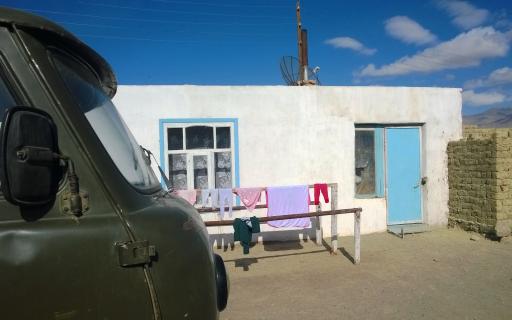 The Saidov family welcomes you to their house in the village of Karakul. 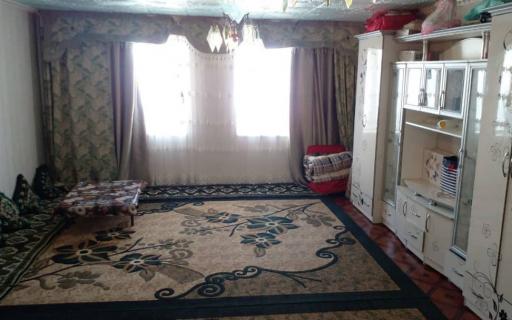 East Pamir eco tour Guest House is located in the center of the Eastern Pamir-Murgabe. Guest house is located near the local market, hospital, and mosque. It has all the necessary conditions at the level of the Eastern Pamirs. There are also shops, a pharmacy, a central bathhouse and the famous M41 Pamir highway nearby. From the courtyard you can admire the high mountains and you can see Muztag Peak, which is located on the territory of China from among the seven thousand. Also, in addition to the shower, there is a Russian wood-burning sauna. Parking space,free wi-fi. Breakfast and dinner are included in the room rate. 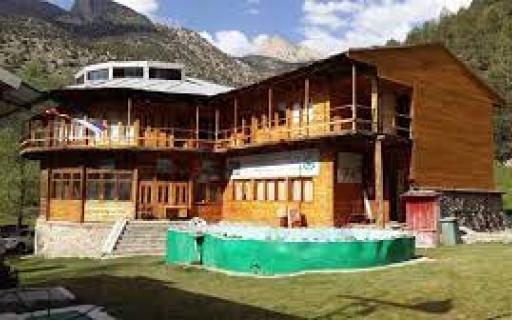 Mounaineering & tourist Camp “ARTUCH” located in the heart of the Fann Mountains at an altitude of 2200 m. invites everyone to visit the unique mountainous region of Central Asia, the Republic of Tajikistan, where it also provides you with the opportunity to make a fascinating journey through the world famous places of tourism and mountaineering.Near the tourist camp there is a very beautiful lake Chukurak with a green area, where you can spend time with family and friends. The tourist camp annually accepts everyone. 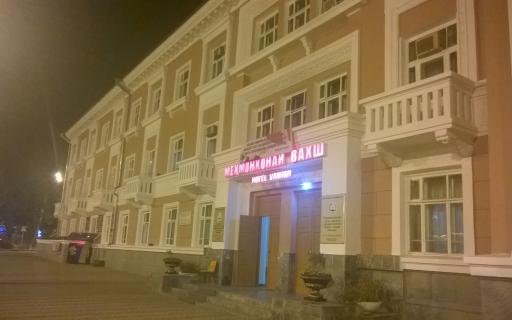 Perfect place for lovers of the authentic soviet type hotel. No internet. No Wifi. No Sat TV. No lobby bar. But the whole charm of an enigmatic hosting USSR style. Everything is original! There are different type of rooms at affordable price. It's situation is just perfect in Dushanbe, it's one of the main building of the Opera square. 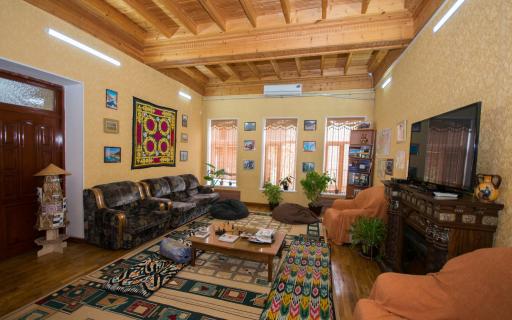 The Yeti Hostel is located in the most interesting part of the city, just some minutes from the city center, Opéra square, Green Bazaar, airport and the old funicular. There are private room and shared rooms. 24 hours reception, free Wifi, free safety box. The breakfast is included. And you may also enjoy to relax in the garden. One of the best lodge for backpackers in Dushanbe. 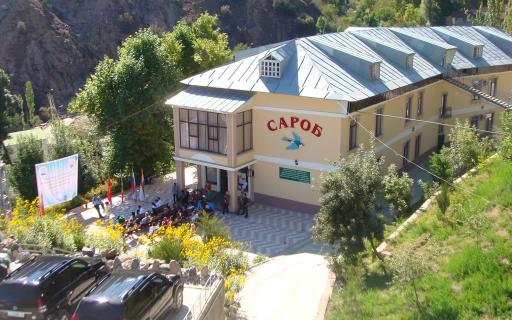 The hotel complex "Sarob" is located near Dushanbe in the picturesque Varzob Gorge at an altitude of about 2000 meters above sea level, at the place called Khoja Obi Garm. Hotel and recreation complex "Sarob" offers highly comfortable hotel rooms with Wi-Fi connection and satellite TV. The restaurant organizes three meals a day, the menu includes national Tajik and European dishes. In addition, there are gyms, gambling halls, a fitness club, a cinema hall and modern conference rooms (equipped with a projector, screen, flipcharts and speakers) where visitors can spend time in active rest. On the territory of the complex, you can take advantage of a number of health-improving procedures with the use of hot water from nearby natural thermal springs, containing in their composition therapeutic doses of radioactive substances, a number of mineral salts and microelements. From this place, you can hike to the glacier and back in one day. There are many tracks in the nearly mountains. 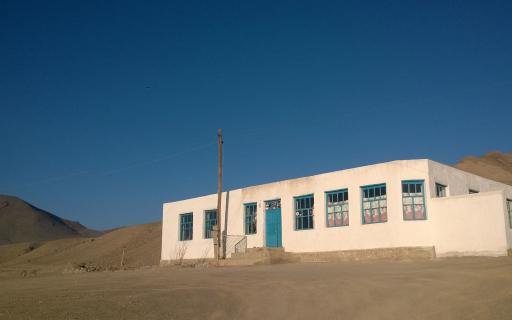 Erali guesthouse is a nice traditional house situated on the top of the village with a beautiful panorama of the whole valley and city of Murgab. The family is very friendly and like to exchange with travelers. In winter, you will love to sleep in the main room with the stove. In summer, sleeping in the patio give the right to observe stars. 5 minutes walk to the main bazar. 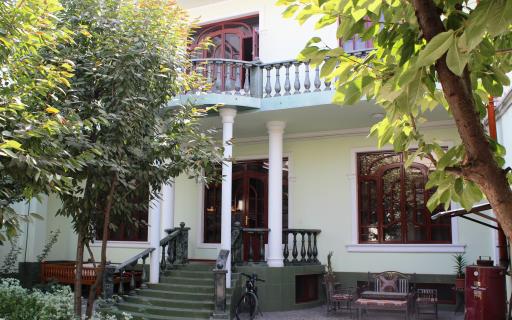 New, but already a popular place among backpackers. It's a nice family house in the center of Dushanbe, in a residence near the Green Market, also known under the local name of Shohmansur. There is a common kitchen, 3 showers, a nice garden with topchan. Maruf and Murod, two brothers, are very friendly, and give useful information. During our visit in Spring 2017, the hostel were presenting new types of room, double and triple with private bathroom. 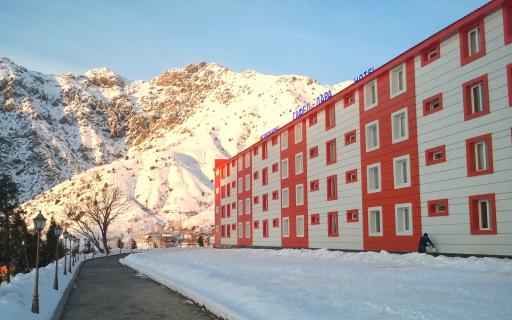 Safed-Dara Hotel was built in 2016, situated in 50 km from Dushanbe.The total number of rooms in hotel 54. There are double, twin rooms and suites for 4 persons. Each of them with a TV (cable TV), telephone, heating. All rooms are equipped with showers and toilets. The rooms offer a picturesque view.